As 2021 begins, we at Fast Lane Drive have already found the supercars we’re most excited to see in the coming months. Today, we’ll be looking at 11 of the best supercars by a variety of brands. (In the name of fairness, we’ve listed the supercars in alphabetical order. It just wouldn’t be fair to try to figure out which we’re the most excited about when, quite frankly, we’re equally excited for all of them.)

Coming in at a base price of approximately $1.3 million, the 2021 Aston Martin Valhalla is an all-new supercar from Aston Martin. The supercar is part of a collaboration with the Red Bull Racing Formula 1 team. The new model will be cutting-edge, with a two-seat cockpit and steering column-mounted screen. 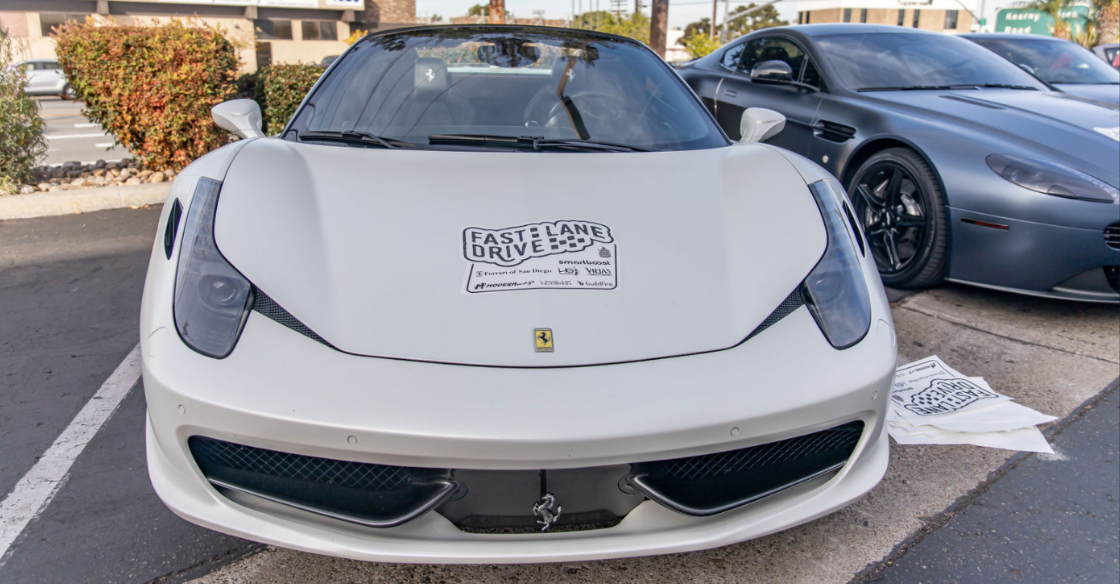 Ferrari hasn’t made a V12 front-engine convertible in over half a century, so the 812 GTO is a big deal. This model is climbed to produce 789 horsepower and have a sub-3.0-second 0–60 mph time. Its frame and style, both interior and exterior, are based on the 812 Superfast model.

Hybrid models are taking 2021 by storm, and Ferrari is leading the way. The 2020 Ferrari SF90 will be the company’s first plug-in hybrid car. Allegedly, it’ll run faster than Ferrari’s LaFerrari model. It goes from zero to 124 mph in just 6.7 seconds — powered by three electric motors, a lithium-ion battery pack, V8-generated 769 horsepower, and an additional 218 horsepower output from the trio of electric motors. You can call it yours for just $507,000.

When it comes to head-turning aesthetics, we’ll be frank: nothing beats Hennessey’s 2021 Venom F5 supercar. And that’s not all; the Venom F5  is set to break 300 mph in an effort to continue being one of (if not the) fastest supercars available. It’s said to have 1,817 horsepower and an incredibly light frame made of carbon fiber. Even die-hard lovers of the Venom GT will be able to admit how well its successor topples expectations.

The 2021 Sian by Lamborghini is the dream car of the era. Its wild design feels possible only by video games and our wildest imaginations. It’s a hybrid electric car with a V12 engine and its advanced system was designed by MIT scientists for optimal mid-range acceleration. You’ll hit 62 mph in just 2.8 seconds and go as fast as 218 mph, though the true impressiveness is in mindblowing frame design. Unfortunately for those interested, Lambo is only producing 63 cars and all of them are already sold.

2020 seems to be a big year for Lotus. For one, 2021 will mark the third generation of Lotus’ Elan model. This car was developed for over a decade, designed to compete head-to-head with the Porsche Boxster. There’s also the Lotus 2021 Evija, an absolutely stunning model and a hypercar claimed to have nearly 2,000 horsepower. With an all-electric engine, it would be the most powerful production car thus far!

Maserati’s upcoming MC20 is a true beauty and the first supercar by this company to make a debut in over 10 years. The last comparable model by Maserati was their MC12, released in 2004. It’ll be powered by a twin-turbo V6 that packs an impressive 630 horsepower despite its size, and the body is made with ultra-lightweight carbon fiber and aluminum. Best of all? The MC20’s starting price is on the lower end at $195,000. 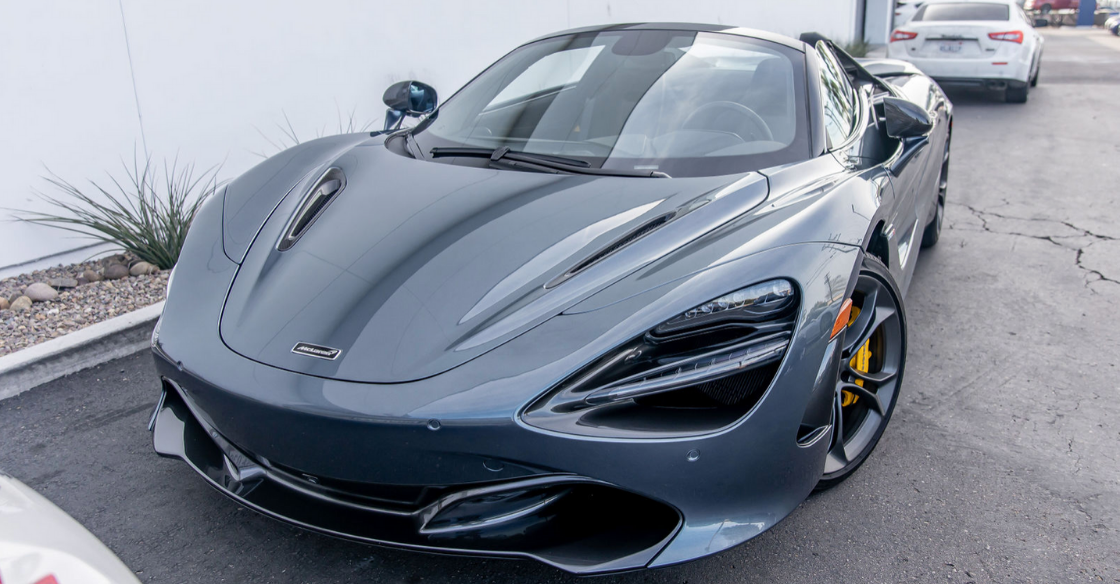 McLaren’s Sports Series has a new addition coming in 2021: the 2021 620R. It’s based on the 570S GT4, but boosted to be more powerful. While street-legal, we wouldn’t recommend this one for touring the road. The 2021 620R has been honed for racetrack performance, lacking nothing except for a roll cage. You can hit the track with one yourself for just $299,000.

McLaren continues its line of impressive 2021 models with its 2021 Elva Hypercar. Starting at a base price of $1.7 million — without taxes and fees — and made with a twin-turbocharged 4.0-liter V8 engine, the supercar is both pricey and powerful. It’s said to house 804 horsepower and 590 pound-feet of torque behind the two main seats.

McLaren pushes innovation to its limit with their 2021 Speedtail. It is McLaren’s first Hyper GT, mixing comfort with incredible speed and harnessing a total system power output of 1070PS. It tops out at 250MPH and draws design inspiration from high fashion and luxury furniture to create a one-of-a-kind hypercar. With its $2.2 million price tag and limited production, it’s truly in a league of its own.

Tesla is revamping their 2017 Roaster model, upping it from simply a modified Lotus Elise to one competitive with established supercars. It’s capable of 0–60 in just 2.1 seconds — an insanely fast acceleration — and has a range of 621 miles, according to Tesla. At just $200,000 base price, relatively low in comparison to similar vehicles by other companies, Roadsters are likely to take 2021 by storm.

Don’t think that we at Fast Lane Drive have forgotten about the future beyond 2021! Here are two top models to keep an eye out for even as 2021 comes to a close, no matter how far away that may be.

Aston Martin certainly has a lot lined up for us in the coming years, and we couldn’t help but look ahead to the 2022 release of their Vanquish model. It’s designed to compete directly with the McLaren 720S and Ferrari 488. This mid-engine sports car is a more affordable version of their Valkyrie and has the same engine as the Vanquish, though with a seven-speed manual transmission instead.

A relatively younger company, German Gemballa is less popular in America than those listed above, namely because their models are based on highly sought-after Porsches and McLarens. However, its 2022 Hypercar is looking like a reason to turn our attention back to this brand. It’s a mid-engine and features a narrow hood with a long deck. It’s said that this speedy model can go from zero to 62 mph in just 2.5 seconds — making it faster in acceleration than the fastest Ferraris currently available.

Get Siked About Supercars and More With Fast Lane Drive

When it comes to cars, no one looks forward to new releases the way the members of Fast Lane Drive do. The members of our exotic car club love to talk cars (and speculate about which models are sure to be worth taking for a spin). Based out of San Diego, we’re proud to take networking, philanthropy, and community and combine them with passion. Get in touch on our website today to become a member!