Get to Know Our Members: Justin Glad

Fast Lane Drive is all about community. From taking long drives together to participating in philanthropic events, we strive to create an open and welcoming community full of car enthusiasts.

What makes our FLD community so special is its members. Today, we’d like to shine the spotlight on one member who has been with us for ten years, Justin Glad.

Keep reading to get to know Justin and his journey as a member of Fast Lane Drive.

Justin’s passion for cars and motorcycles began in his childhood. Along with his exposure and affinity for commercial real estate, he found a way to merge these two interests in 2012 by opening up his first car storage facility. After opening the facility, he was encouraged by a friend to join Fast Lane Drive. He had a McLaren MP4-12C that he admittedly didn’t drive very much and his friend mentioned that joining the club would be a great way to get that car out on the road where it belongs. This all started as a hobby that provided him the perfect place to store his car collection. Now ten years and ten cars later, he jokes that it’s still his hobby.

His favorite facet of the club is the drives. He enjoys the blend of technical and scenic routes and ending the drives with a private lunch to catch up with other members. He also sees bright things for FLD’s future. With a board of dedicated and focused individuals, the possibilities for Fast Lane Drive’s future are endless. 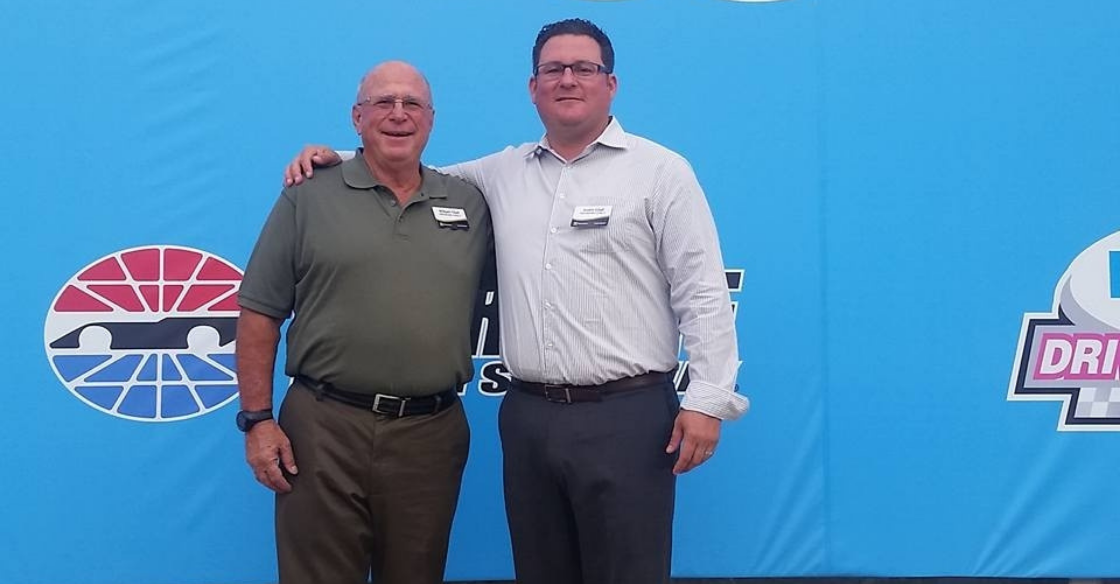 Along with his beloved McLaren MP4-12C, Justin has many other incredible cars in his collection. His first car was a lifted Jeep CJ7 and his first exotic car was a Ferrari 360 Spider. Currently, Justin prefers to drive his 2020 McLaren 720s Spider and some classic cars such as his 1961 Lincoln Continental Convertible, 1965 Mustang Fastback, and 1968 Chevelle SS.

With ten cars already in his collection, Justin has his eyes on a few more. When asked what his dream car is, he responded with the McLaren F1. Although if that dream did come true, he admitted he’d park it at The Vault in the closest spot to his office and probably not be able to get any work done.

Justin is also a motorcycle fanatic and has been since his childhood. He loves to take advantage of the San Diego weather and take his wife, Carrie, along on some of his motorcycle rides. He owns three bikes: a Ducati Hypermotard, a Harley Dyna, and a Harley Street Glide.

Fast Lane Drive experiences are incomparable. They are truly unique and have a family feel amongst the close-knit community of car enthusiasts.

Justin’s favorite FLD event was our trip to Vegas, which happened to be his very first event with the community. Everyone drove up to Vegas together, had a great dinner, and enjoyed the rest of the evening. The next day was filled with adventure as the group went to Speed Vegas and hit the track to race some incredible cars.

Justin remarked that the group also got to jump off of road trucks if they wanted. Not surprisingly, this was Justin’s favorite part of the day. The group finished the trip by having dinner and celebrating some birthdays.

Justin has been part of other driving clubs but found his home at FLD. He remarked that it feels like more than a club; it is a community of people who are as passionate about cars as they are about building friendships with other members. He always has a blast whenever the group gets together and appreciates the bonds he’s built over the years.

Want to Become an FLD Member?

Are you interested in joining the Fast Lane Drive community? Check out our homepage to learn more about us and our members. We look forward to seeing you out on the road with us soon!